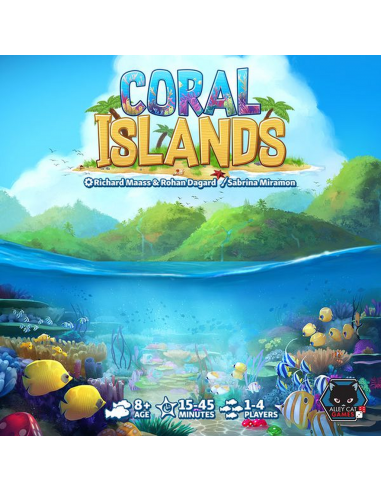 Coral Islands is the 2-in-1 game featuring 2 competitive games utilising dice stacking as the prominent mechanic. Players are tasked with conservation efforts to repopulate coral as well as redevelop islands to make them conducive to animal life.

"Coral," designed by Richard Maass, sees players repopulate a shared coral reef using colourful translucent dice. Players take turns stacking dice on the board aiming to score points by completing structure cards that involve both their own dice and opponents' dice. In addition, players earn tokens representing the fish that live in the reef, which allow them to manipulate their dice or even place two dice on the same turn, generating engaging tactical and strategic tradeoffs between pursuing low-scoring easy-to-complete structure or high-scoring complex structures more likely to get blocked by an opponent, and also between earning points now or focusing on fish tokens to gain flexibility later. Sparking players to think in 3 dimensions, Coral creates a gameplay experience that feels fresh and unique. The player who earns the most points by completing structures before placing all 16 of their dice (12 in a 4-player game) is the winner!

"Islands," designed by Rohan Dargad, asks players to move around archipelago islands from sea-level heights to mountainous terrain in a concerted effort to reclaim lost land caused by rising sea levels. Players thus take the roles of conservation charities. The different coloured dice represent different geology of the islands. Each round 3 land cards are dealt which gives the active player the opportunity to move around an archipelago segment. These are overseen by conservation specialists which are asymmetric rule changes when a stack of cards is taken. Players then take and keep one of the cards from the stack to indicate their geological specialism - and move one of the dice on the archipelago a number of times based on the height of the stack of cards. Dice are continually moved around in this way , until the end of the game where players with the highest specialisms claim the most mountainous lands to score prestige points. The player with the highest prestige wins! 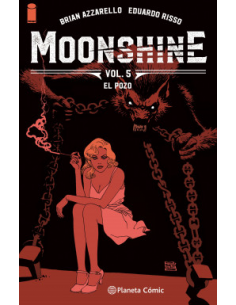 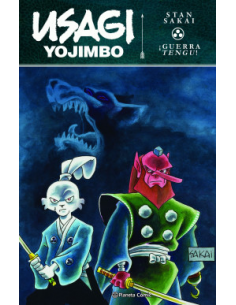 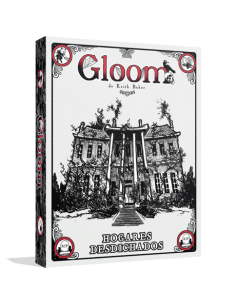 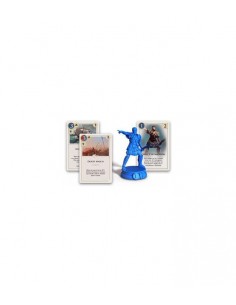 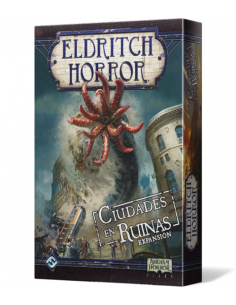 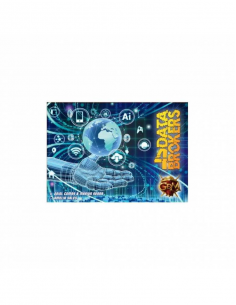 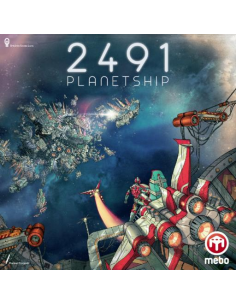 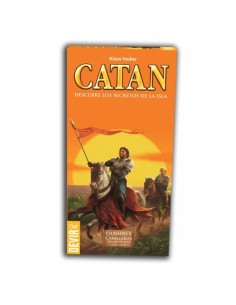 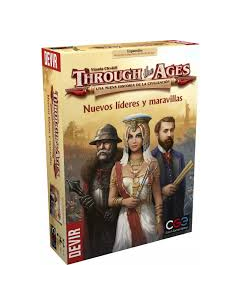 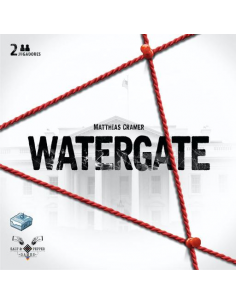 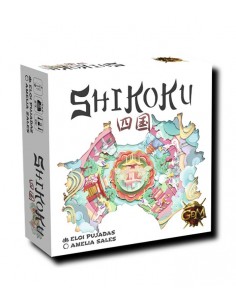 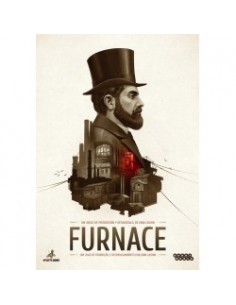 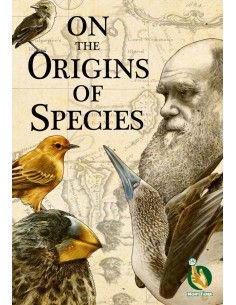 ON THE ORIGIN OF SPECIES (ESPAÑOL) 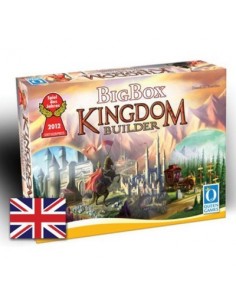 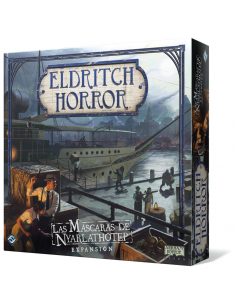 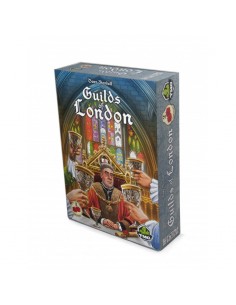 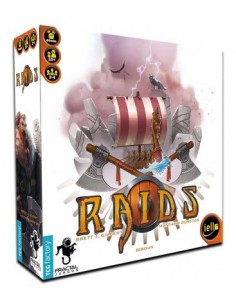 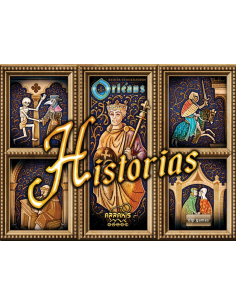