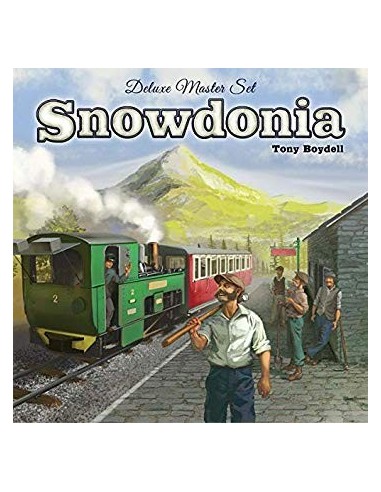 Snowdonia is a competitive or solitaire worker placement game, lovingly crafted around the idea of building railways in Wales, and ? with multiple other scenarios ? around the world. 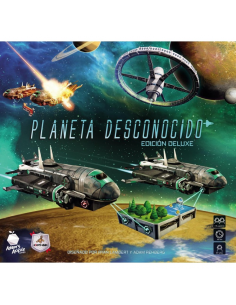 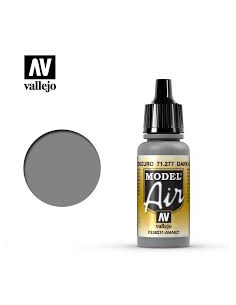 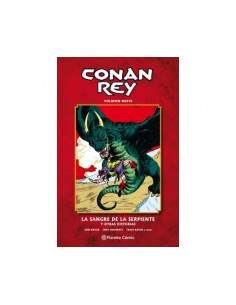 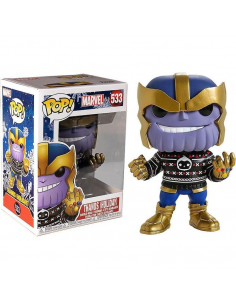 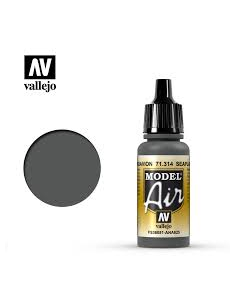 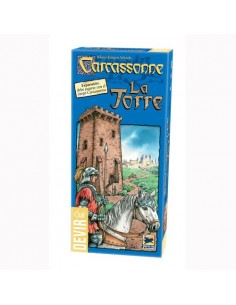 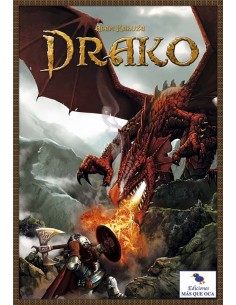 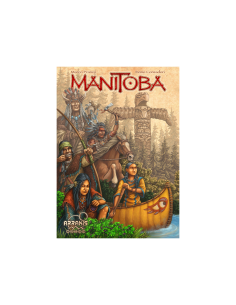 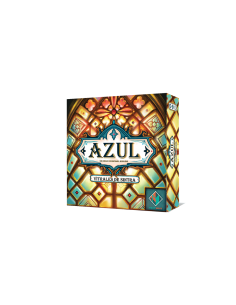 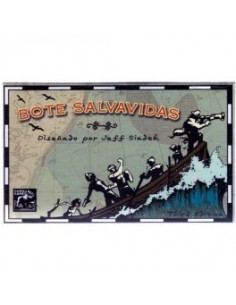 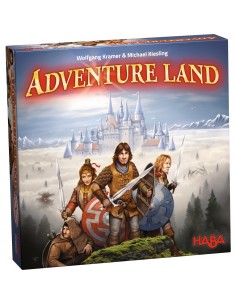 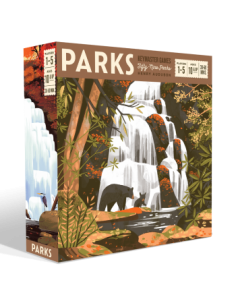 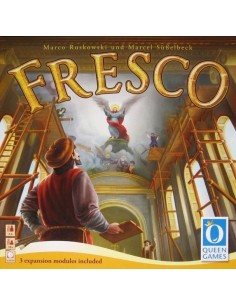 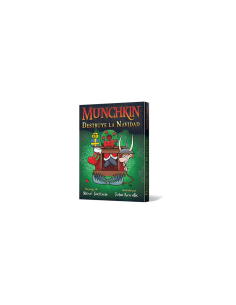 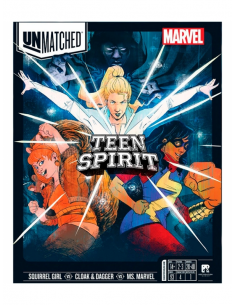 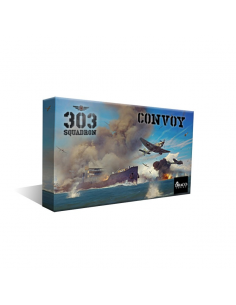 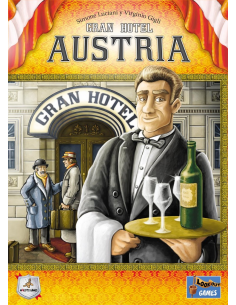